Serena Williams is not just a tennis player, but one of the most accomplished athletes of all time. The official during the US Open women’s final believed that she was cheating, receiving coaching from the stands. He called her character into question. When she stood up for herself, he further penalized her, citing “verbal abuse.” He had the power and she was powerless to stop him from assessing the penalty. The next day the USTA fined her for code violations and Serena suffered from media and public ridicule. 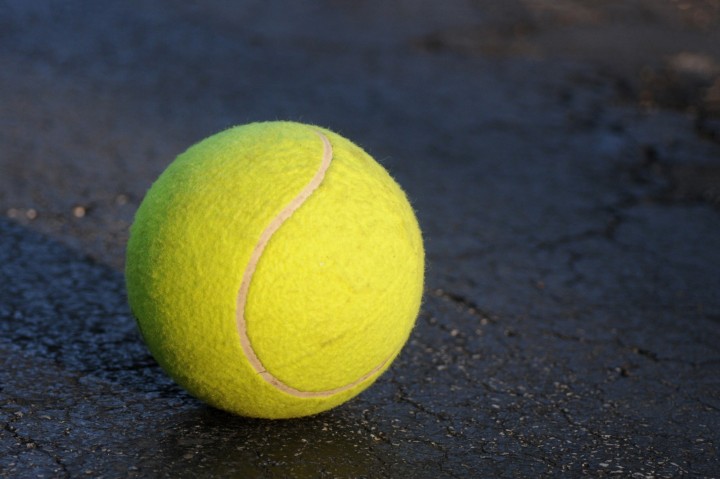 I know that there is a good chance that a male athlete would not have been penalized, rather he would have been celebrated for similar actions. We would be describing him as “intense,” “passionate,” and a “gamer.” Serena was described as having an “outburst and a meltdown.” I mean, Serena was pretty composed considering how she was treated. Could you imagine your favorite male athlete being as composed? Currently, my daughters would be held to a different standard than male counterparts. This is the sin of misogyny.

My life’s work is in the church, which has its own issues of patriarchy. Still today, there are many communities of faith that teach and practice that a woman is not permitted or as qualified for certain roles in the church. To be clear, this is not Biblical. It is the sin of misogyny.  Part of my work is seeing the ways in which I am complicit, even unwillingly, in these practices.

Something else happened last week, before the US Open final. I coach a 2nd-grade girls soccer team. Last week at practice I asked them to name their favorite athlete. Each girl named a male. It’s not because of a lack of female athletes who are great role models. There are plenty to from which to choose. It’s because of the double standard inherent in our culture which makes it difficult for our children to see themselves as an athlete and a role model.

It’s why what happened to Serena Williams is bigger than a tennis match. She was the victim of a double standard that permeates our culture. Like most double standards, it needs to stop. It’s why it’s important that we first acknowledge our own complicity. It’s why creating communities of true equality are important so that when we tell our daughters that they can do and be anything, there are not systems and structures of power actively working against them.

Anything less is perpetuating a damaging double standard.